The Women's Commission was established by the Government in January 2001 as a high-level central mechanism.  Appointed by the Chief Executive of the HKSARG, the Commission is tasked to take a strategic overview over women's issues, develop a long-term vision and strategy for the development and advancement of women, and advise the Government on policies and initiatives which are of concern to women.  It also plays the strategic roles of championing women's causes, inspiring and catalysing change, and mobilising community resources.

The Commission has adopted a three-pronged strategy, namely the provision of an enabling environment, empowerment of women through capacity building and public education.  Four Working Groups are formed to devise and oversee work in four strategic areas: 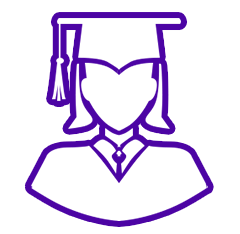 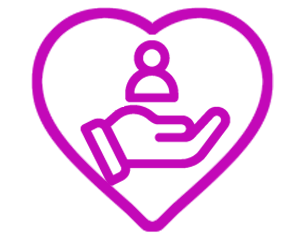 To further fulfil our duties, the Commission advises the Government on the development of appropriate policies and initiatives, identifies priority areas for action, engages in independent surveys and research studies, and maintains close ties with local and international women's groups and service agencies.  The Commission also plays an important role to assist the Government in implementing the Convention on the Elimination of All Forms of Discrimination against Women and the Beijing Platform for Action.

The Women's Commission meets regularly and special meetings are convened to discuss topical issues.  The Commission also organises workshops, meetings and exchange sessions to discuss specific issues with women's groups and NGOs.  It receives secretariat support from Team 2, Division 1 of the Labour and Welfare Bureau in project development, implementation and management, liaison, research and co-ordination.